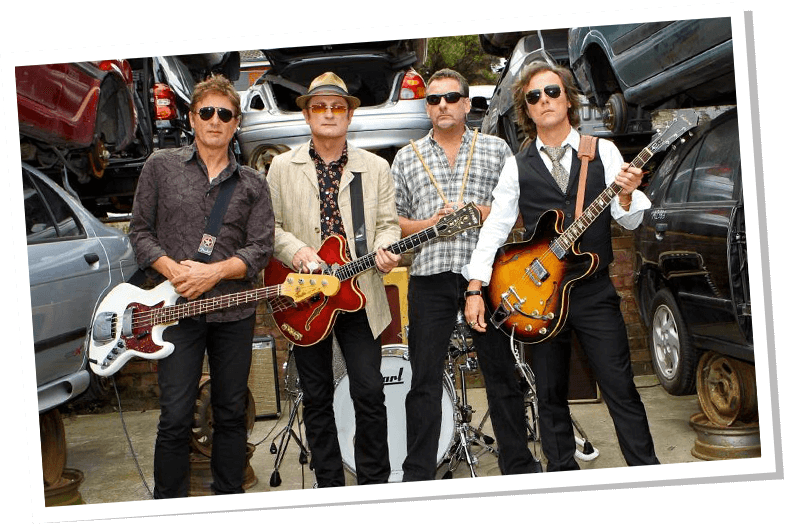 In making the announcement, Festival Chair Phil Henry confirmed that with the longer Festival duration, in 2019 there will also be music on the foreshore stage on Friday 9 August. Friday’s headline act will be popular Sydney band Kingswood, supported by up and coming performer Greta Stanley.

On Saturday, legendary Australian rockers the Hoodoo Gurus will wow the crowd with their long list of well-known Australian hits.

THE HOODOO GURUS OCCUPY A SPECIAL PLACE IN AUSTRALIAN MUSIC HISTORY
Boasting nine studio albums between 1982 to the present day, Hoodoo Gurus can proudly call themselves Australian Rock Pioneers. Few other artists have toured as comprehensively, achieved such an enduring reputation, enjoyed such loyalty from fans and maintained such high currency for their work.

The band’s evocative and relatable lyricism, peerless song writing, with a hint of punk of attitude – placed in a distinctively Australian context have provided a careful balance of critical success, induction into the Australian Music Hall Of Fame and enduring mainstream appeal for over 37 years. PHOTO: Hoodoo Gurus (portrait) by Anne Zahalka

The 2019 CQUniversity Village Festival will run over two weekends from 2-11 August 2019.