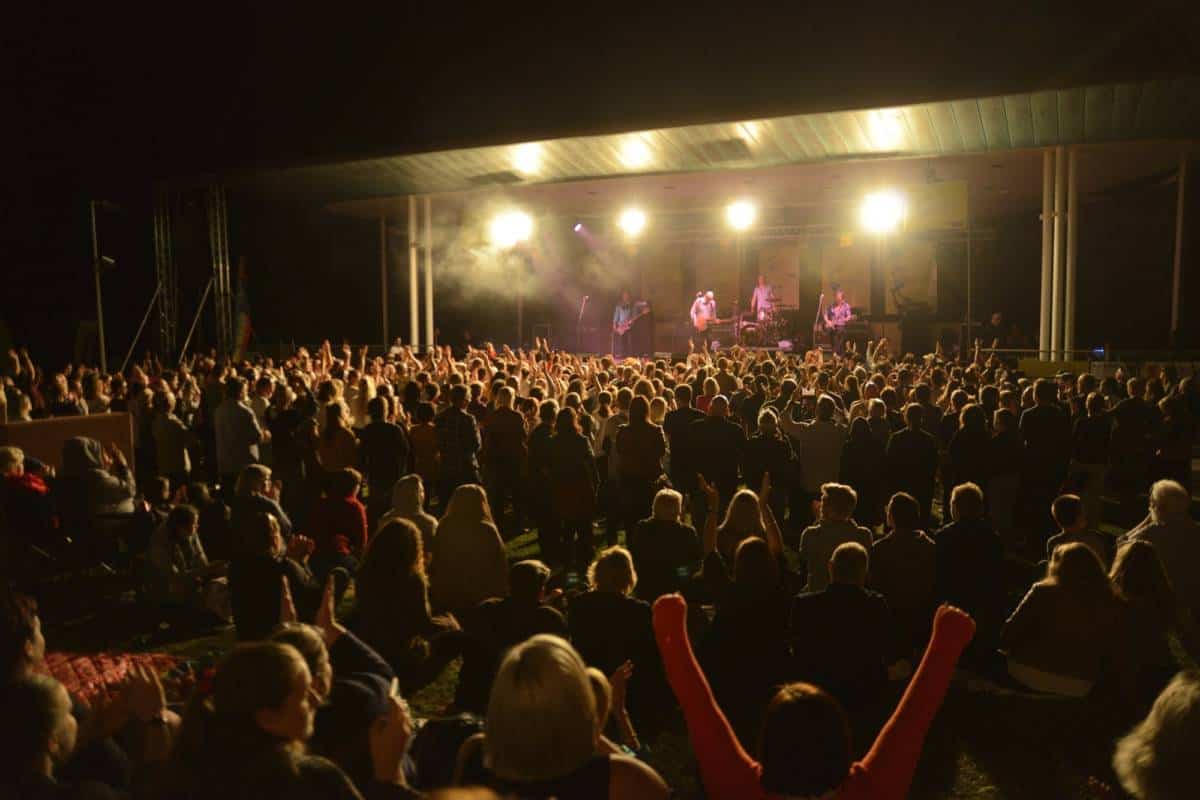 The 2019 edition of the CQUniversity Village Festival may well be recognised as one of the most successful events staged on the Yeppoon Foreshore in recent years. With record crowds attending the week-long festival (some suggesting numbers well over 25,000), there was no surprise that and estimated 6,000 people turned out Saturday

The Village Festival Board in partnership with CQUniversity have announced a four-year sponsorship deal that has seen the University re-affirm its long-established commitment and support for the region’s premier music, arts and cultural celebration. Announced by CQUniversity’s former Vice-Chancellor Professor Scott Bowman with Festival Chair Phil Henry, the deal will see CQUniversity continue